The name Walt Disney has always been linked to the art of animated films and the history of American cinema.

From his initial idea of ​​perfecting the technique of animated drawings, an empire of unimaginable proportions arose. Born in Chicago in 1901, Walter Elias Disney became one of the most influential and revered film producers of his time, thanks to his pioneering spirit and creative ability.

The overall shape of the writing instrument is inspired by the legendary Disney monorail, while the colors refer to the original poster of the short film “Steamboat Willy” (1920), which represents Mickey Mouse. The body and cap in matt black precious resin conceal some images of Mickey Mouse, while on the top of the cap there is the signature of Walt Disney.

A series of coordinates engraved on the cone celebrates an element of great importance in Disney’s early career.

These coordinates provide the exact location of the garage belonging to Walt Disney’s uncle, where Walt Disney and his brother had set up a small camera. 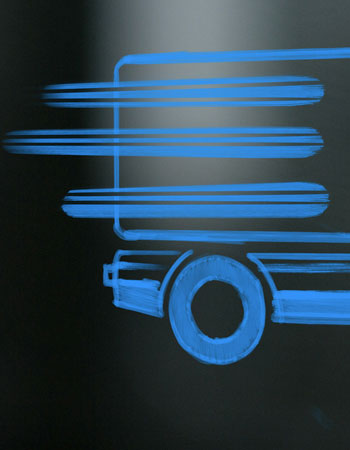 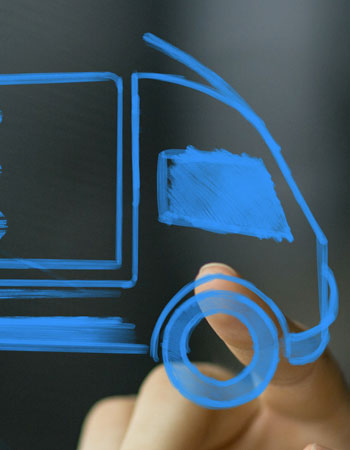 The following types of payment are foreseen: Paypal and bank transfer. For more information go to the Payments page.

We ship throughout the national territory including the islands.

FREE SHIPPING OVER € 150 ONLY IN ITALY

Shipping costs in ITALY 8 € - For the Islands, the Provinces of Reggio Calabria, Catanzaro, Cosenza, Crotone, Vibo Valentia, and the Province of Venice the cost is increased by 10 €. 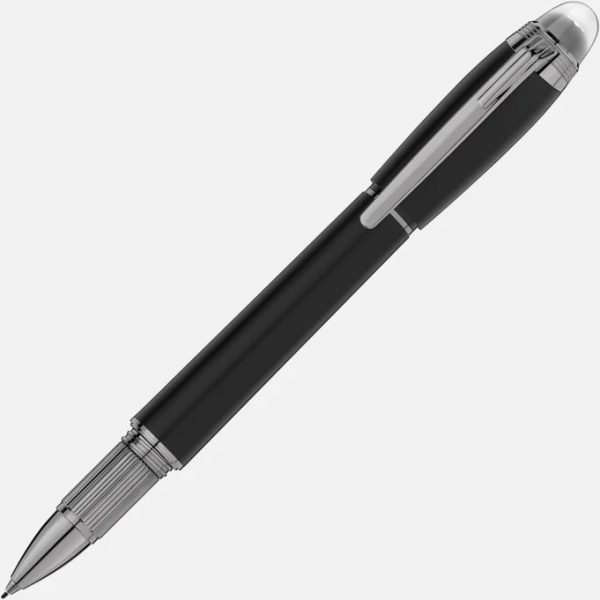 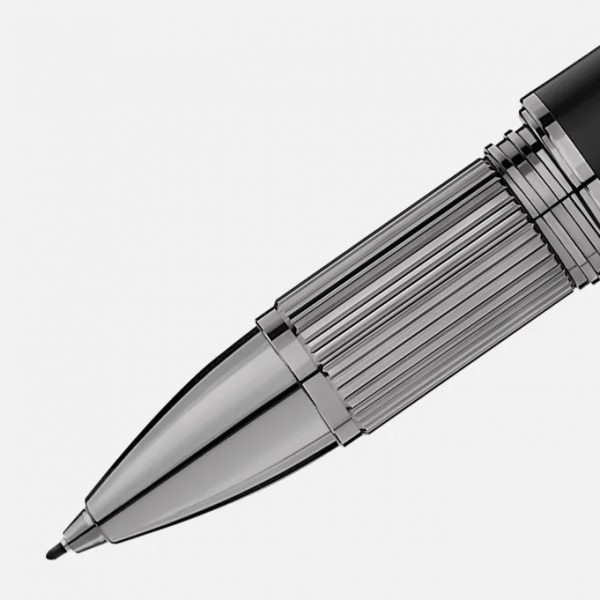 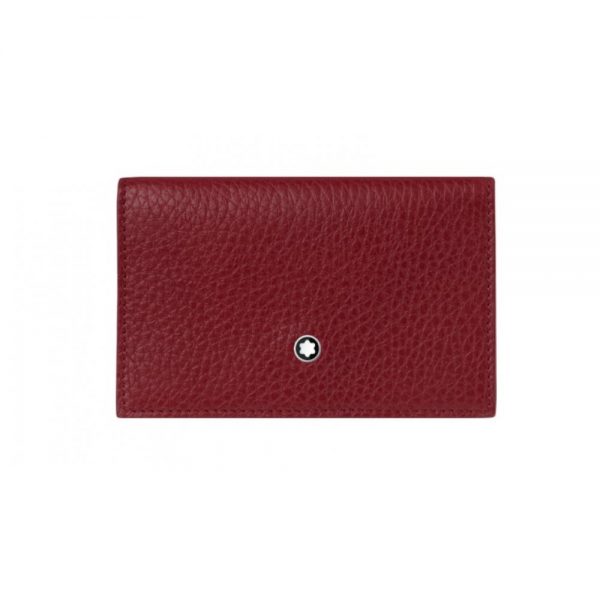 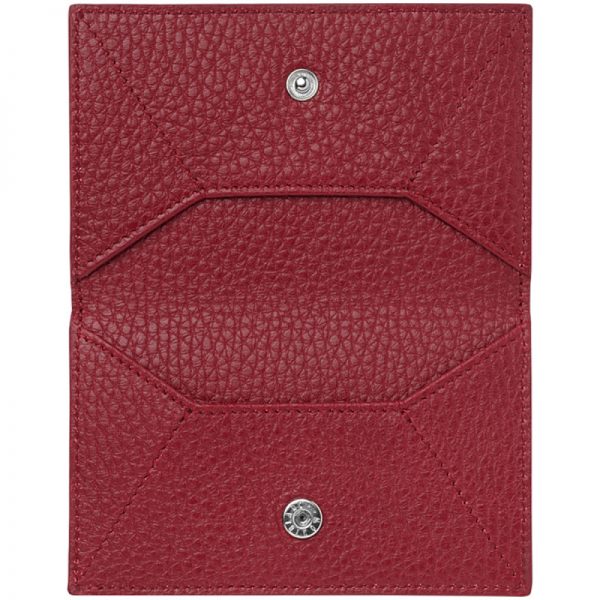 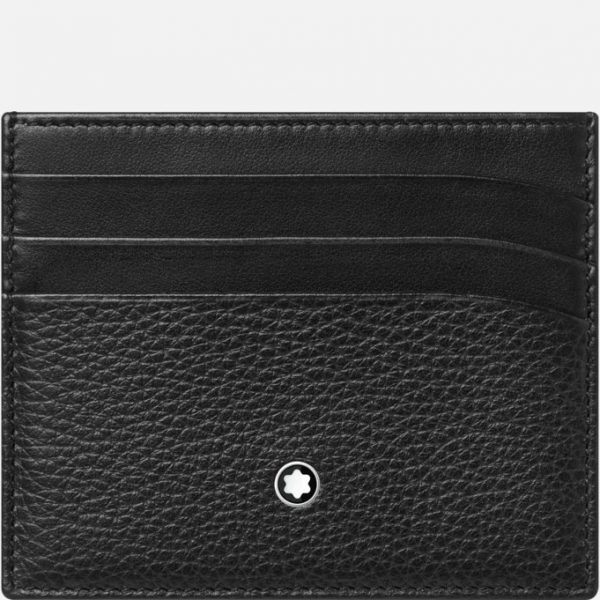 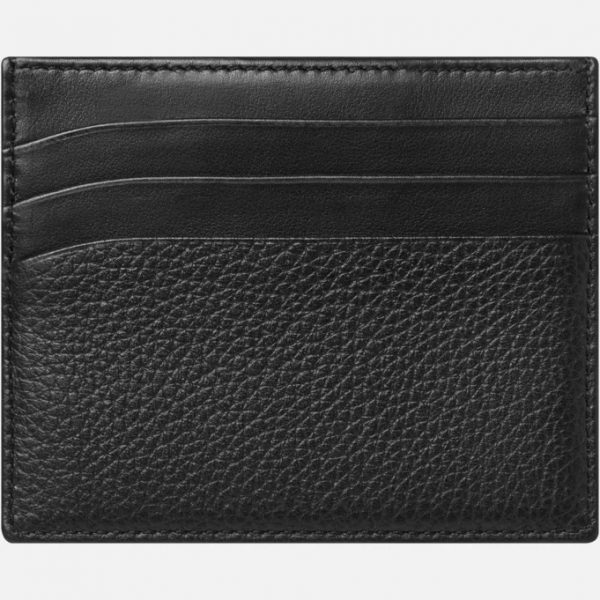 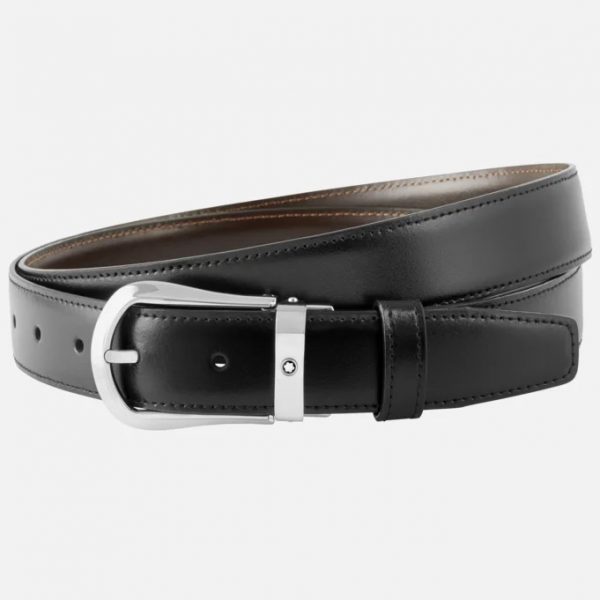 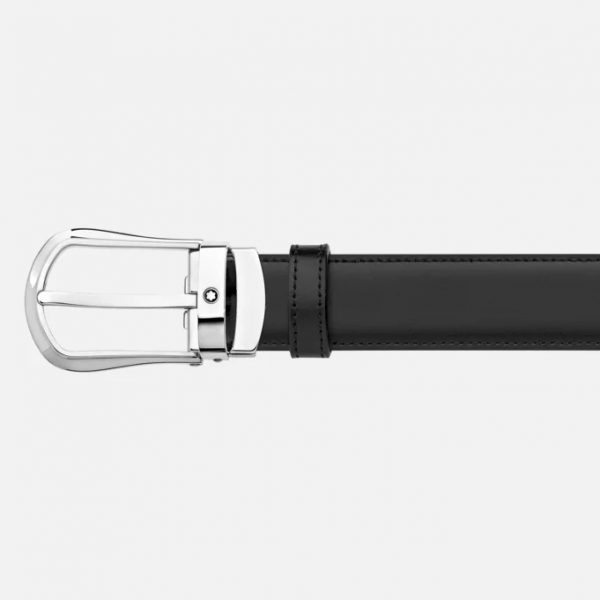 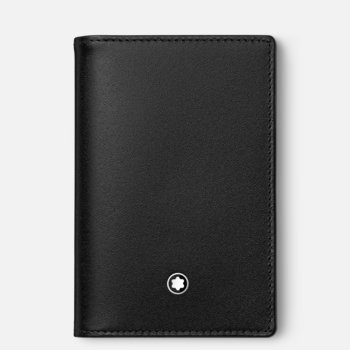 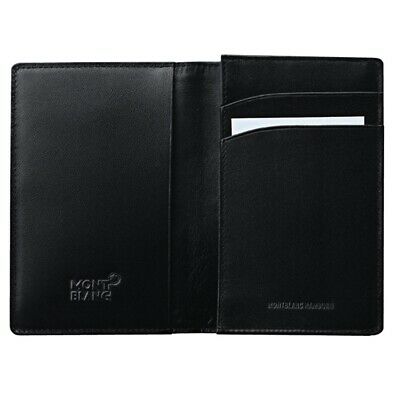 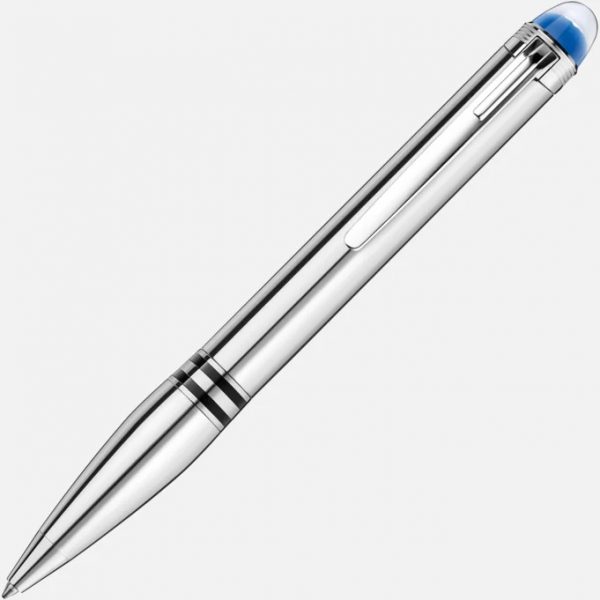 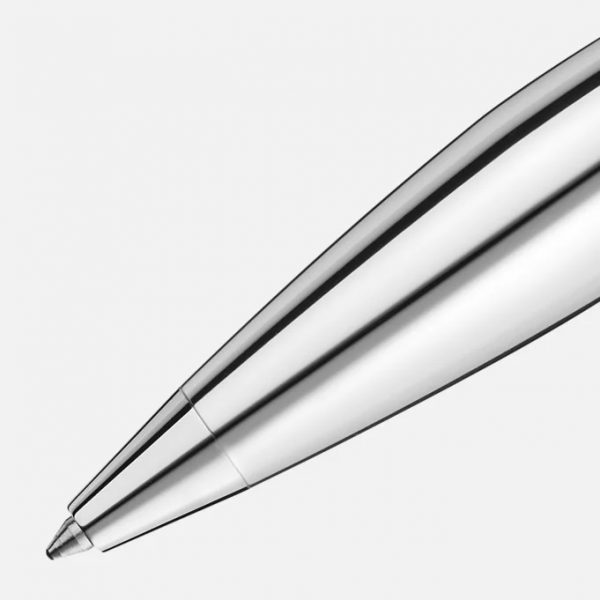 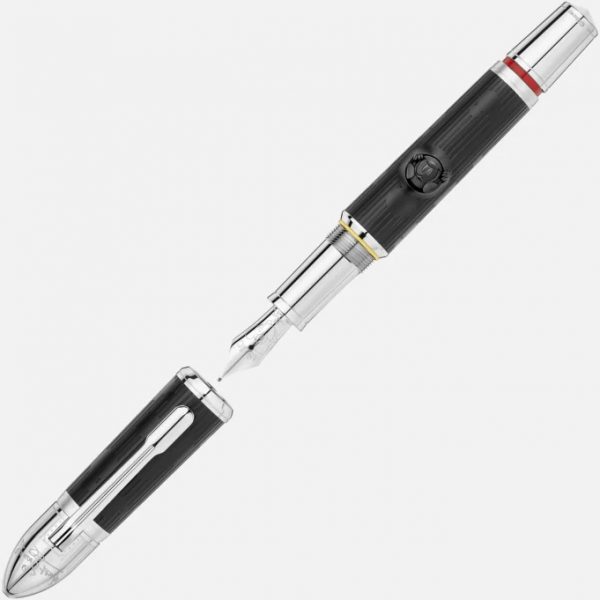 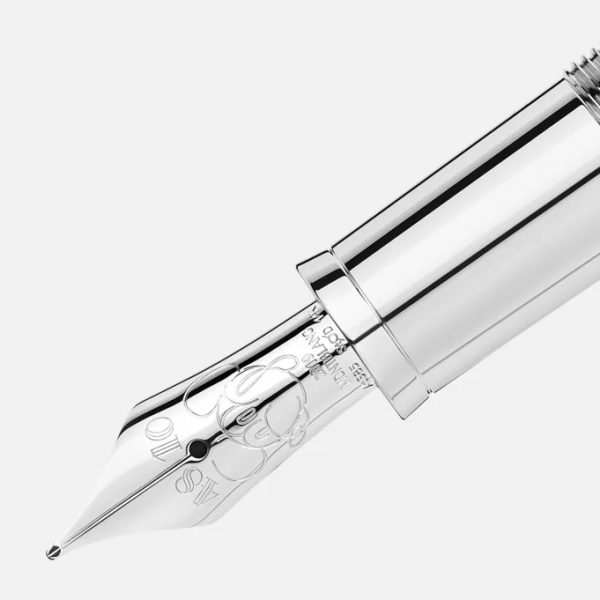 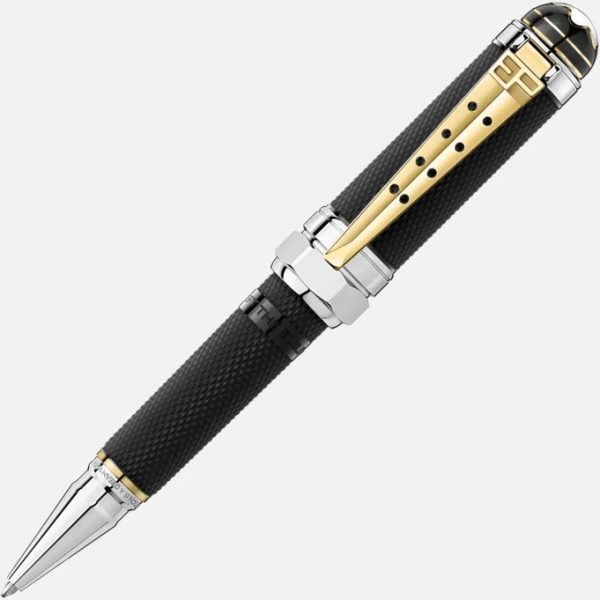 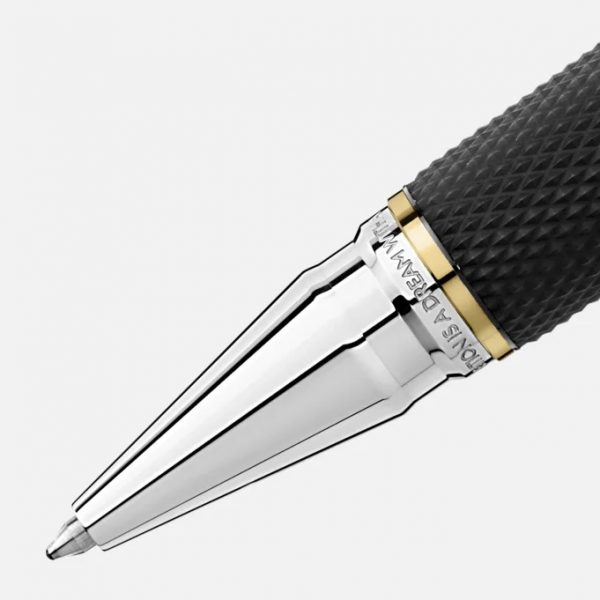 €750,00
Shopping cart
close
In compliance with the obligations deriving from community legislation, (European Regulation for the protection of personal data n.679 / 2016, GDPR), this website respects and protects the privacy of visitors and users, making every possible and proportionate effort. in order not to infringe the rights of users.
Accept